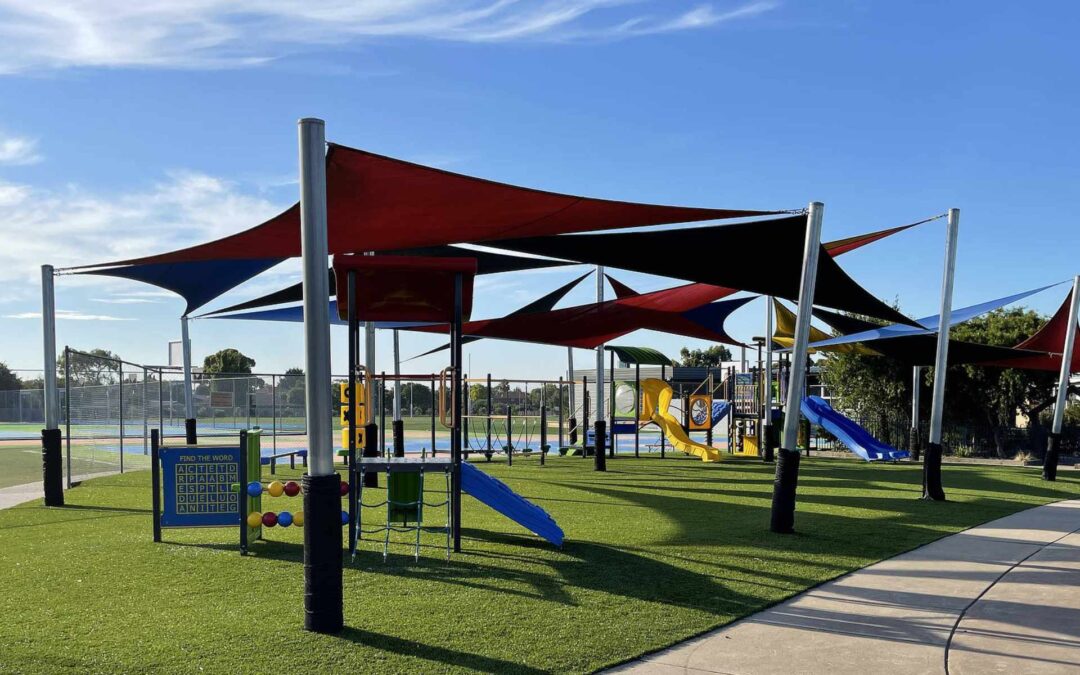 Updating their old bell and paging system to support their growing student population.

Wedge Park Primary School is a community-driven school located in Melbourne’s West. The school has rapidly expanded recently and now supports over 950 kids from Foundation to Year 6.

Wedge Park Primary School grew from around 600 students to 950 and needed to reduce the number of kids in the yard during breaks. The school opted for a split timetable system so Junior and Senior classes would operate on different timetables. However, using an old analogue system meant the bell was ringing at all times of the day and disrupting classes. They needed to be able to changes the bell sounds and control where each bell would ring.

The school’s growth also meant there were new portable buildings on site — causing issues with the internal phones. The issue prompted the school’s Principal, Paul Schwartz, to consider better ways to manage school-wide communications. Mr Schwartz wanted to page classes so they could get in touch with individual students.

“The whole school doesn’t need to know that a student’s lunch is at the office,” he said.

Mr Schwartz likes to keep up-to-date on education technology and how it can make schools more efficient. After speaking to Jarrod from Word of Mouth Technology at the Victorian Principals Association Conference, he saw how FrontRow’s Conductor System could work for Wedge Park Primary School.

Choosing FrontRow was an easy decision for Wedge Park Primary School. The touchscreen meant staff could simply click on the map to page classrooms, send out messages, or control bells. For Mr Schwartz, the ease of use with scheduling messages, paging classrooms, and setting up different schedules made Conductor the perfect solution.

“What I really liked was that we could split the school up into different areas and to change those with ease every year,” he said.

“We’ve also been able to have different bells or music tones and the kids have become attuned to those sounds.

“That was why we made the decision — I didn’t see anyone else offering that kind of thing.”

FrontRow’s solution has met all of Wedge Park Primary School’s needs and opened up new ways of communicating throughout the school. They’ve successfully set up different bell schedules for Junior and Senior classes — each with a different tone so students can identify if the bell is for them.

“That’s reduced the number of kids running into each other, head knocks and other incidents.”

Conductor has also helped the school navigate the challenges of Covid-19 with a more flexible and agile bell system. Bells can be changed in a few clicks and admin staff can contact classrooms directly to give messages to students and teachers.

With Conductor in place, Mr Schwartz plans to explore its potential for emergency alerts. He plans to set up pre-recorded announcements that are activated when an emergency button is pressed.

“We have really stringent codes that all have similar scripts,” he said.

“So instead of me having to read the script, I could press a button that plays a recording of me.”

Overall, FrontRow’s Conductor has improved communication around the school. The easy-to-use system has helped staff to manage students and created new ways for the school to have better emergency processes.